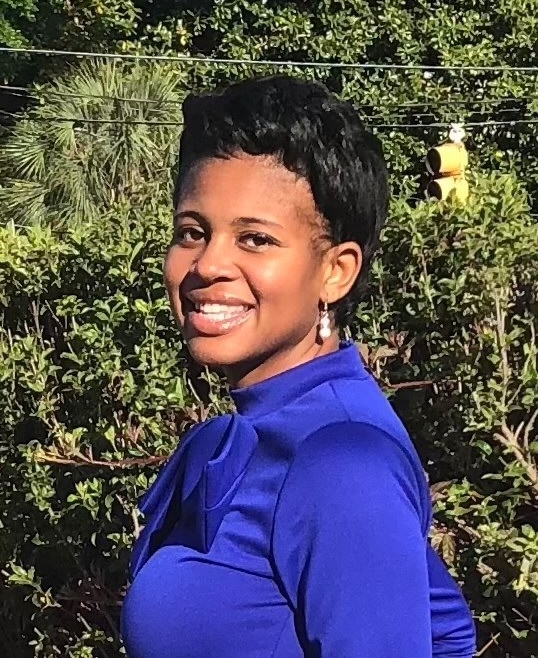 Aleshia Brown’s journey began in Brooklyn, New York and continued in Sumter, South Carolina This is where she became the single mom of two boys, but God nurtured her through this difficult time. Her first book, Diary of a Single Mom My Journey with God, was created from the conversations she had with God during this challenging period. She shares with the reader how He brought her through and gives them an opportunity to explore her stories to push them to their purpose. It was during this time that she discovered her purpose as she walked and talked to God. She learned a great deal about herself as she journaled. Her writing has turned into numerous books. For instance, her first book resulted in a Diary of a Single Mom Series.

Aleshia appreciates the new Aleshia so much she wanted to help others. She became a certified coach, and now she is known as The Purpose Pusher. She assists individuals in identifying their purpose in life by using her second book, Identity Crisis 101: The Lotus, as a handbook to help guide people into discovering who God designed them to be.

Answering the demands of a traditional position in Corporate America where people didn’t recognize her gifts grew to be unfulfilling. Therefore, after eleven years, she realized it was time to make a change. Her body simply would not allow her to work the long hours and endure the stress that plagued her for years. She decided to answer God’s calling fully. Now, she ministers to single moms, people dealing with an identity crisis, and married couples. If you need Aleshia Brown’s assistance, reach out to her on Instagram https://www.instagram.com/aleshia.brown/. Purchase her books on Amazon https://www.amazon.com/s?k=Aleshia+Brown&ref=nb_sb_noss 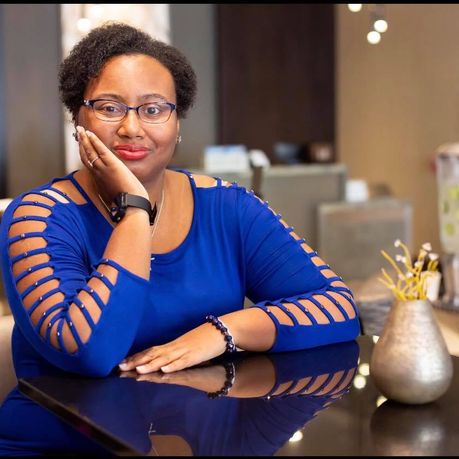 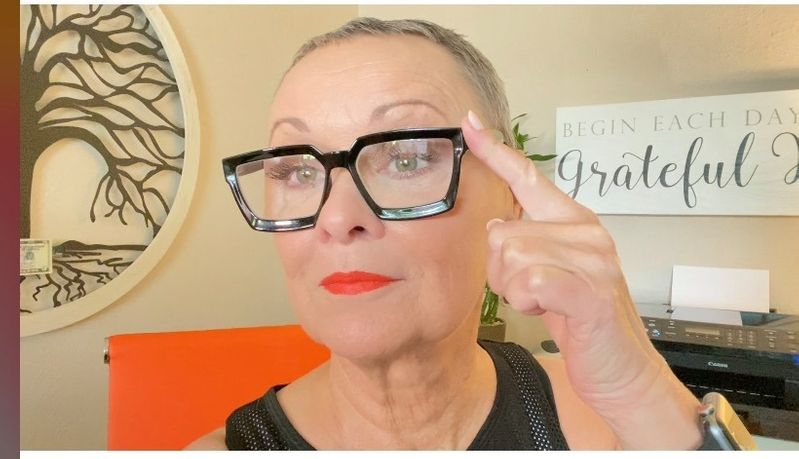 Grateful After the Texas Feb Freeze