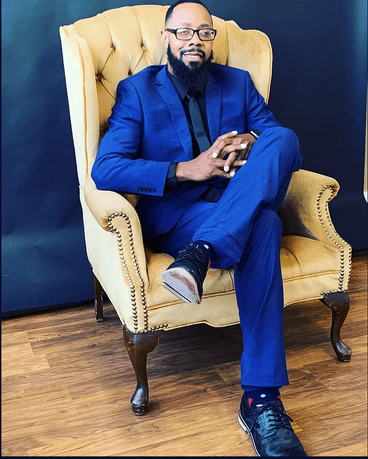 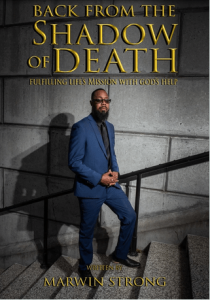 Marwin Strong’s journey began in Munchie, Indiana. He grew up in an environment riddled with poverty, drugs, violence, and discrimination. However, his loving family and passion for basketball gave him hope.

Marwin was a skilled basketball player who played among the best. At that time, he really didn’t know who his buddies would become in the NBA. Of course, they all thought they would be professional players. Colleges were making offers to Marwin before he even graduated from high school. He and his friends, Chandler Thompson and Bonzi Wells played in many summer league tournaments sponsored by NBA players, and the 6’3 point guard, Marwin Strong won many MVP awards. Everyone knew he was going places.

Shortly after graduating high school, Marwin was invited to try out for the Charlotte Hornets and United States Basketball League, USBL. Two weeks before his big day to try for the Hornets, he decided to celebrate by simply going to a party to have a good time, and this is when his double life caught up with him. That night he was poisoned at the party and found himself in the ICU fighting for his life. While in a coma, he remained in the hospital and after about 30 days, his family was called. The medical staff representative said, “We’ve done all we can do.” As many planned for the worst, God brought Marwin out of the coma.

After waking up, he dealt with the side effects of being poisoned. He remained hospitalized for two years. He had to learn to walk, eat, and talk again. Follow a great deal of rehab Marwin, eventually returned to his first love, basketball at the UMass in Boston.

Through his tragedy, he discovered his calling. His mother challenged him to write a book about his powerful story, and she stated, “You’re going to touch so many people with your story. You will travel the world.” This is happening today. Marwin speaks all over the nation and internationally at schools, churches, and prisons. Marwin Strong said, “I want to be a blessing.” If you would like to request this number bestselling author as a speaker, you may reach him at www.marwinstrong.com or purchase “Back From the Shadow of Death” on Amazon, Barnes and Noble, and BookAMillion. Also, support Marwin Strong by giving a donation to help with the production cost of the movie being created by The Blue House. 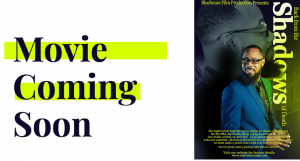 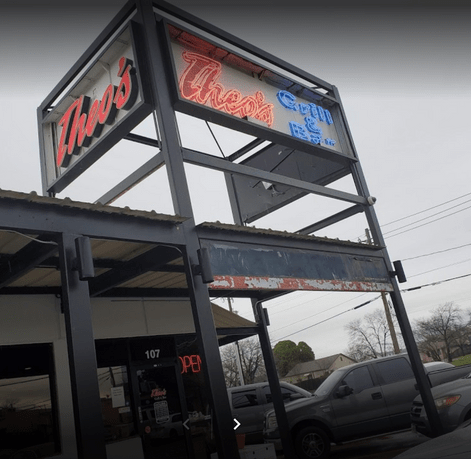 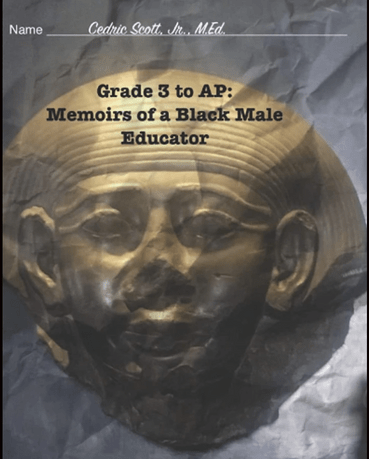