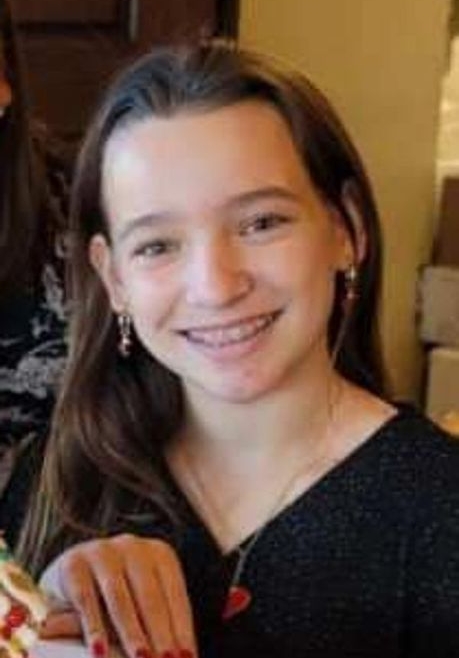 Doodling Around and Created a Business

“We binge-watched all the episodes of Shark Tank,” Katelynn Chambers stated. This inspired her to start a business. Since she enjoys baking, she became a vendor at Mansfield Farmers Market. However, due to the high level of competition, only two vendors of the same sort were permitted weekly. As a result, she and her parents devised the concept of selling prepackaged mixes and seasonings.

Her parents initially thought that starting a business of this sort would be difficult for Katelynn, especially once she understood how much work was involved. Moving forward, she had to conduct research, develop, design, bookkeeping, package, and manage other obligations as they arose. Still, Katelynn desired to be a businesswoman at 11.

To get started, her parents loaned her $1,000 at 5% interest. Katelynn named her business Doodle Bugs, which originated from her grandfather, who calls her Doodle Bug. She thought this would be the perfect name for her new company and got to work.

Her business has grown since that time. Doodle Bugs currently has 30 products. Her company produces a variety of prepackaged recipes for desserts including cookies, cakes and breakfast oatmeal with flavors such as blueberry or blueberry with cardamom. 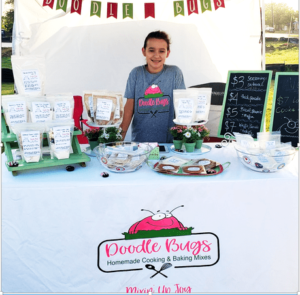 Along the journey, “One day a food scientist walked over to my table. She looked at my goodies and challenged me to create recipes that were both sweet and savory,” Katelynn shared. This led to the creation of several new products, spicy brownies and chocolate pork rub.

“We learned that what we thought might discourage her actually motivated her to work even harder,” Vanessa Chambers said.

Micah and Vanessa, Katelynn’s parents, support her efforts and are quite proud of her accomplishment. She managed to pay them back, put money in savings toward buying her first car, donated money to the library and reinvested into her company.

As Katelynn wraps up her 6th-grade year of middle school in Mansfield, she will be entering her second year as a businesswoman. She credits her ability to interact with others and sales skills to being a Girl Scout since she was in kindergarten and to her supportive family.

This young business lady is ready to do business with you at the local Mansfield Farmers Market. Her community is extremely proud of her, so let’s support Doodle Bugs. This is simply the beginning of great things for Katelynn Chambers. Click for Facebook and website link. 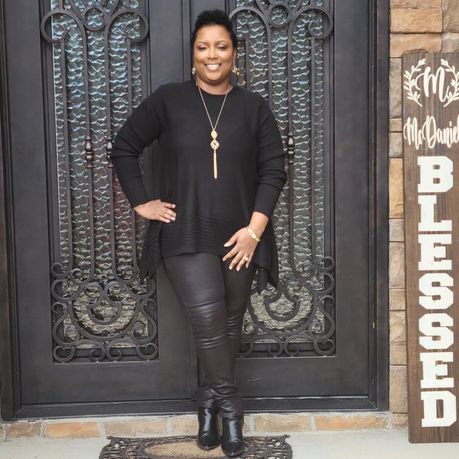 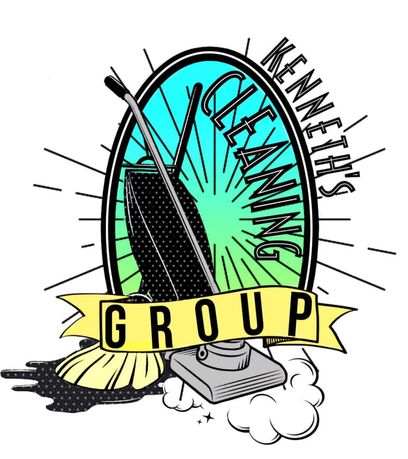