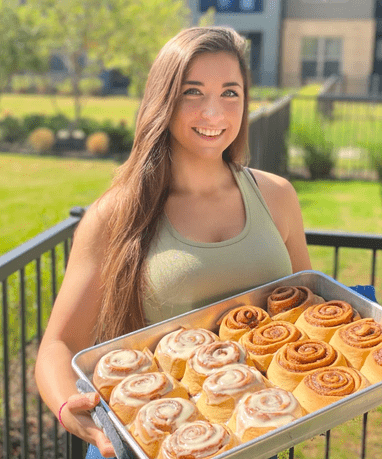 ‘Have faith in the journey’: Roll With It!

It’s no secret that every business owner has an ultimate destination. However, for Tarleton graduate, Alexandra ‘Alex’ Barbosa, the journey is the best part.

In January, Alexandra started her authentic baking business, which specializes in the production of deluxe cinnamon rolls. As of right now, she calls it, “Roll With It.”

“Our goal is to spread happiness and be involved with family by providing customers with a homemade, yet gourmet feeling.”

Barbosa has always loved baking since she was little, but she began baking seriously once she received her own apartment about 2 years ago.

“Once I got my apartment, I made a lot of desserts including the messiest one possible — cinnamon rolls,” she said with a chuckle.

As soon as Alex discovered her gift for making cinnamon rolls, she decided to elevate her recipes a little bit.

“I came up with a good base recipe and then started to experiment with flavors I thought would taste good!”

These flavors include the classic (of course), Bang’n Banana Bread, Southern Sticky Pecan, and S’mores.

In the future, Alex plans to open up a storefront and commercial kitchen, as well as ship to states outside of Texas.

In addition to her money-making goals, she has several business aspirations outside of making a profit.

“My two passions are kids and dogs, so in the future, I want to support shelters, charities, and foster homes through my business,” claimed Barbosa.

Not only does Alex wish to give back to the community, but she also considers her customers’ satisfaction as her business’s top motivation.

“Pleasing customers pushes me to be better and make sure my products are better and better every time.”

As our interview began to wrap up, Alex said this, which truly caught my attention.

“Have faith in the journey,” she stated, “It may be hard to see the end but just enjoy the journey.”

Due to her ambitious and diligent mentality, I definitely see her business going up from here.

Order from her today! 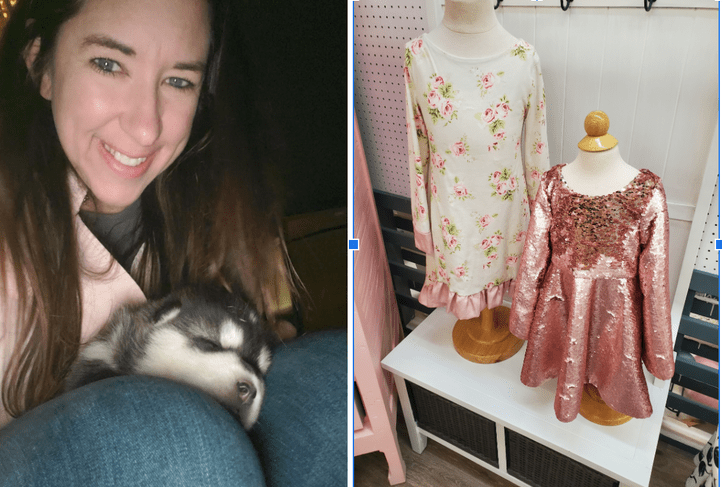 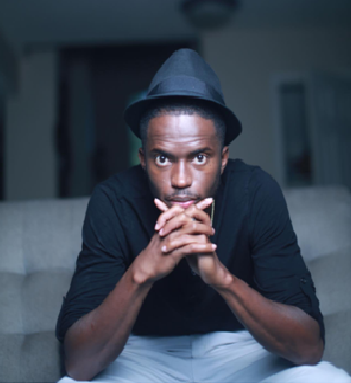